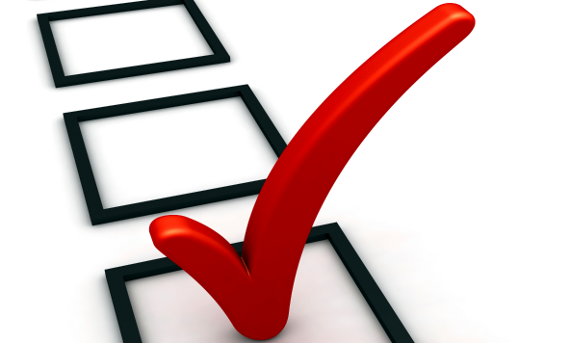 In order to understand and define the Italian QL community I decided to start a survey and publish the answers in a few days.
The questions were are as follows:

with the respective reply options:

By analyzing the answers we deduce that the “average Italian QL user” has been available (and still has) more than 2 QLs and only one-third of the sample had a single QL. As preferred emulator, QPC and Qemulator are head-to-head, with little more than 10% using Qlay. Other emulators are just unused.
As for the additional devices, no QL user has ever maintained his computer in its basic version. Therefore, the “average configuration” is as follows: QL with Minerva ROM, Qbide, Gold Card and Trump Card.
Also interesting is to note that the QL or its emulator are mainly used almost daily or monthly, and users programmed in Superbasic in the past even if there is more than a third of them who still works on the code today. Finally Black Phoenix is considered an interesting system, but it’s not used by the most because it does not replace a normal PC. A third of users utilize it as an alternative to PCs for personal data while another third is not interested in the project.