The 2018 edition of the Italian Sinclair QL Users meeting has been really  plenty of news, presentations and previews. Surely the presentation of the QL Black Phoenix release 1.5 (codename AdeleGoldstine) has been one of the most
important amongst them.

All the people attending the meeting received the new release, sothey have been able to test it real-time to check the latest news.

What does Black Phoenix 1.5 propose? Several news to start with, both structural and visual; starting from the visible improvements we have a button frame on the entire screen length, with two icon groups aligned on the left and right corner of the monitor. This setting auto-adjust itself with the video resolution, contributing to a more coherent system display.

The result has been  achieved using the latest version of Active Buttons, which got out this spring and can be downloaded free of charge here:http://www.hunggartorino.it/ql/active-buttons/.

Looking at the features, several improvements are available.

Two more execution modes are present at startup, together with the standard one: DEBUG and SETUP. DEBUG mode allows viewing the loading process during boot phase, which is usually avoided, while SETUP mode allows bypassing the boot process and launch Qustomizer, the configuration program for Black Phoenix, using the base QL mode – minimum screen resolution and colour  depth. Exiting Qustomizer, Black Phoenix will restart itself and read the new settings.

Also, Questomizer has been updated to understand the graphic modes for QXL, Aurora and the latest Q68. 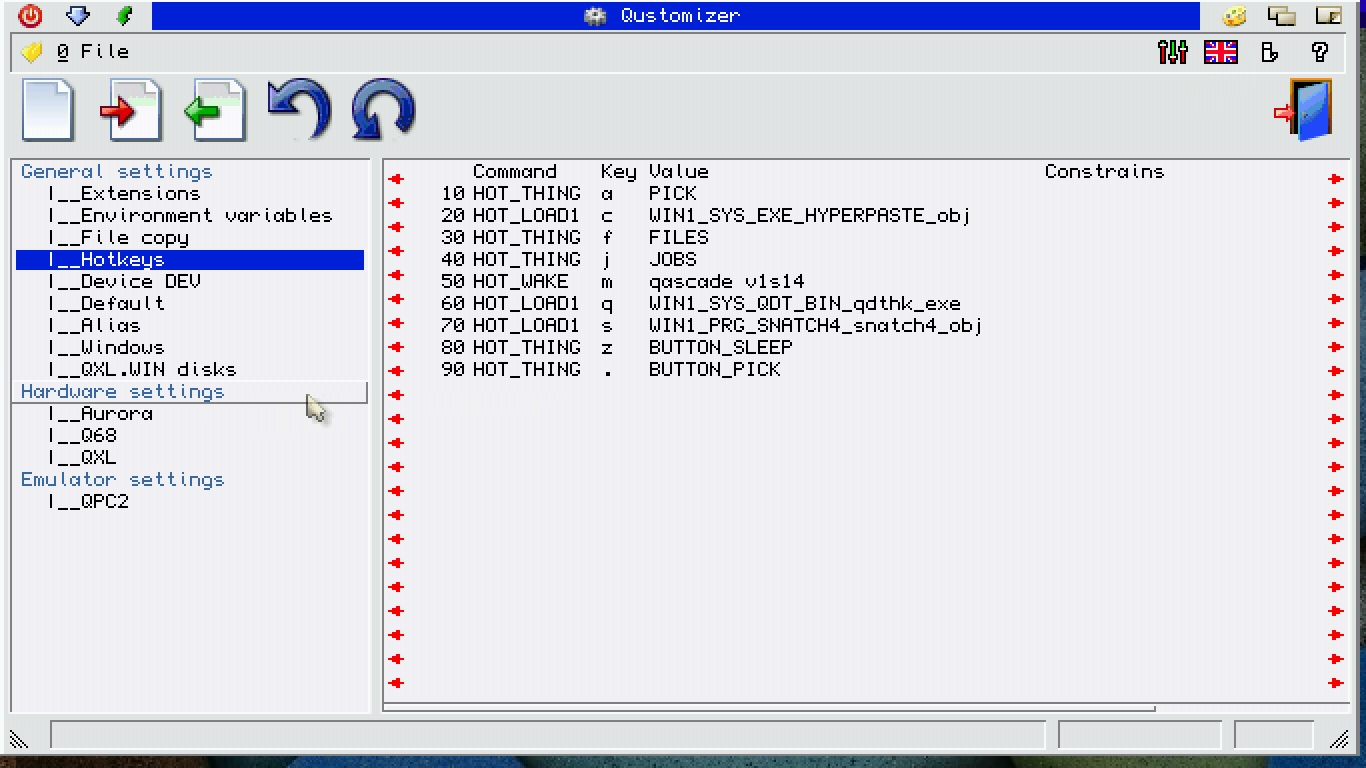 The real news is however another one: Black Phoenix implements a new network graphic manager called OQTopus, which uses the IPNET API to manage up to 256 physical machines networked, on each one of which up to 9 QPC2 instances can run concurrently – thus allowing real-time communication between over TWO THOUSANDS emulated QLs.

OQtopus is not only a GUI for IPNET, but also offersa an authentication system using the user-password couple, real-time permission handling, managing the permissions via inheritance using a tree-like system, the ability to create workgroups and subgroups and data cryptography; everything a modern network offers is now available on the QL, using Black Phoenix. 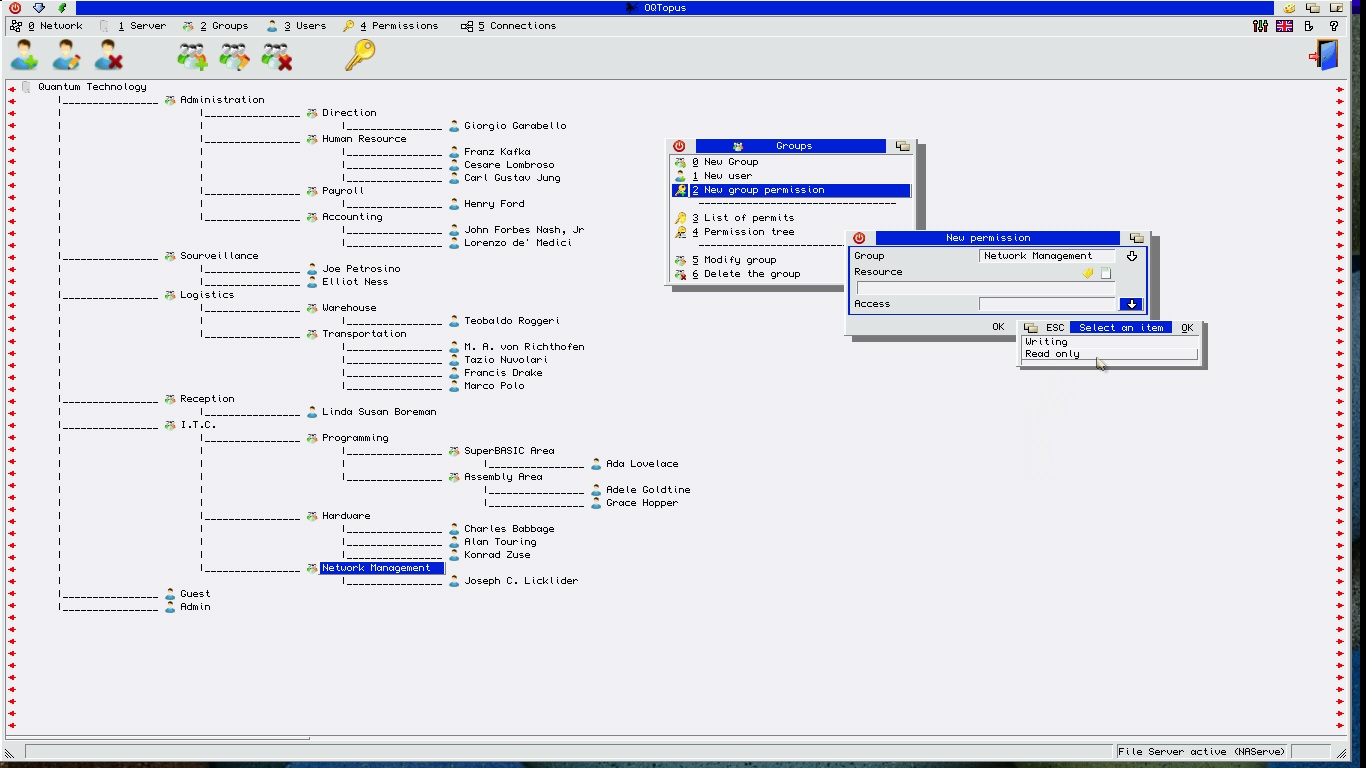 During the Italian meeting, the first QL Lan Party has been launched: every user coming with a PC connected to a Black hoenix server using the authentication procedure and could easily download various data from the server itself.

Lastly, the new release received many upgrades to the available application programs, and some more programs have been added to the distribution, like QD2018, which recently became freeware.

the Black Phoenix preview version was gladly accepted by the people attending the meeting. The actual release will be freely available to the public starting November 26.